AI gives you a chance to prevent Alzheimer's Dementia

LAS VEGAS, Jan. 8, 2021 /PRNewswire/ -- AI brain mapping with EEG discovered Alzheimer's brainwave and could detect preclinical Alzheimer's dementia(AD). This has been enabled by an innovative AI technology of iMediSync in brain mapping.

Brain waves slow down overall as the brain degenerates. These preclinical phenomena are difficult to detect just by inspection. But Artificial Intelligence(AI) technology can do this by deep learning.

CES® is the most influential tech event in the world —proving the ground for breakthrough technologies and global innovators. This is where the world's biggest brands do business and meet new partners, and the sharpest innovators hit the stage. Owned and produced by the Consumer Technology Association (CTA)®, CES features every aspect of the tech sector.

iMediSync (www.imedisync.com) has developed an AI-driven early detection and therapeutic platform for optimal brain health, iSyncBrain®. iMediSync launched its first solution to detect amnestic Mild Cognitive Impairment or aMCI (early stage of Alzheimer's Disease) based on its proprietary EEG database in Korea in August 2020 (iSyncBrain MCI Classifier – KFDA Cleared). The Company conducted a clinical trial with multicenter hospitals resulting in 90%+ accuracy for its solution. The vision of iMediSync, for its iSyncBrain® MCI Classifier, is to develop early detecting biomarkers for challenging neurological disorders such as Parkinson's disease, TBI, PTSD, ADHD, and Depression. 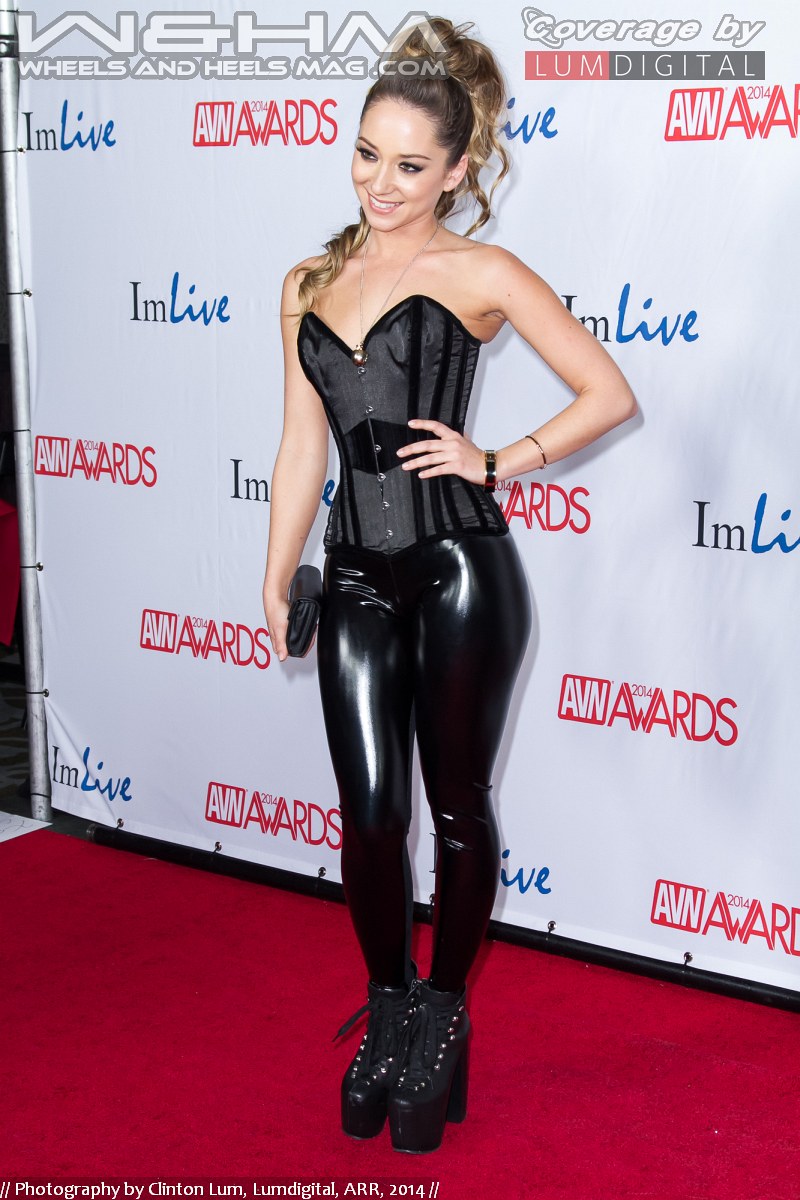 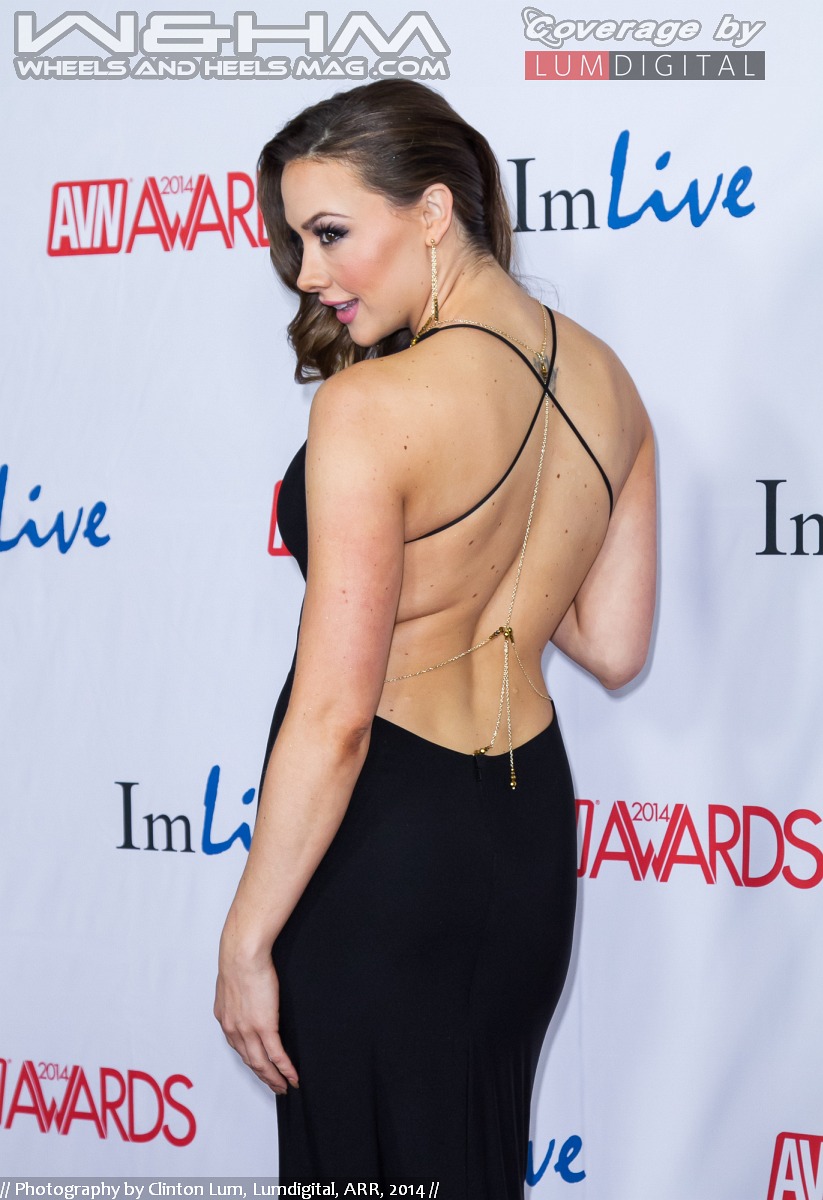 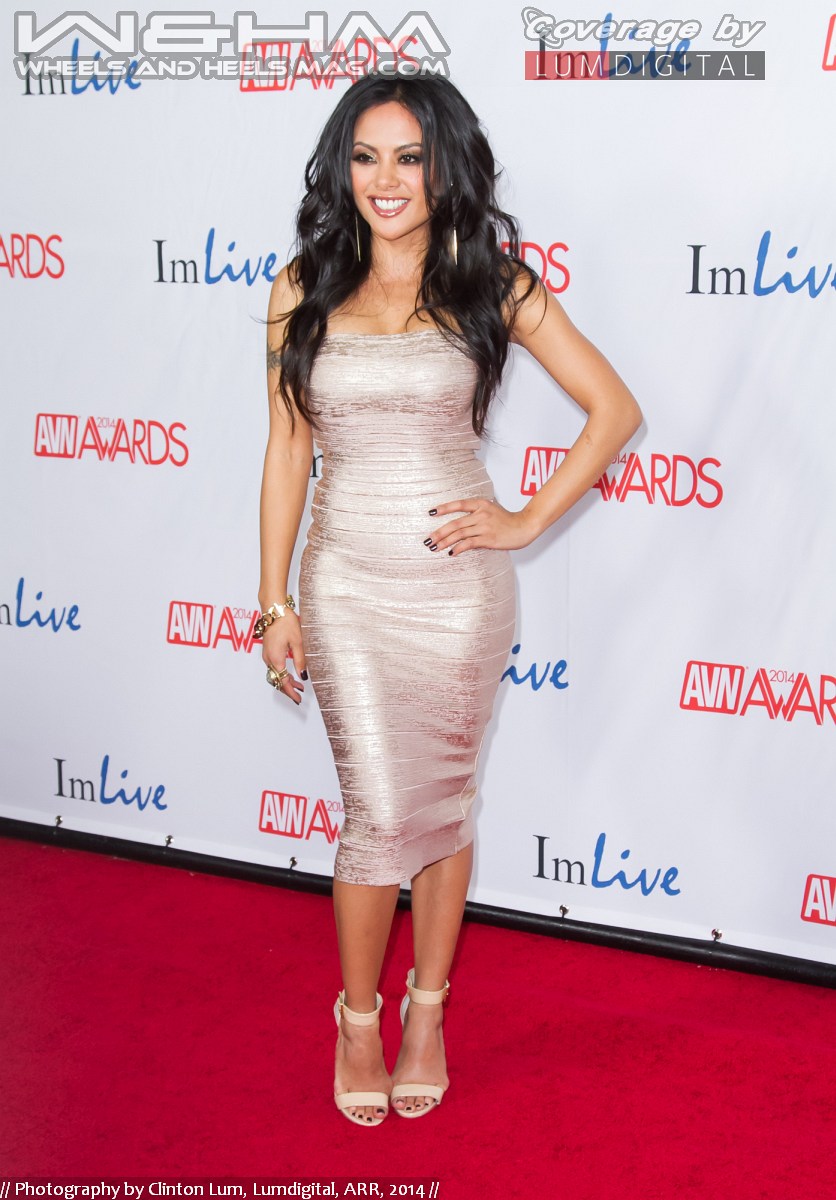